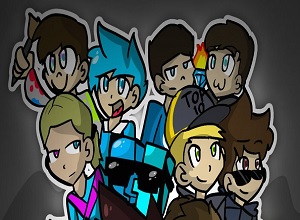 Skribbl.io mods (special version) provides additional features to players. These features are mute option, color picker menu, swapping brush size and saving images in the game. When the player uses skribblio mods, the chance of being a leader will increase readily. This is also safe mods and approved by skribbl-io.net.

Skribbl.io is an online drawing and guessing game between a group of players. There are a lot of different words to draw in the game. The game has many different languages, so players can play the game in their mother tongue. When you start the game, everyone starts with zero points, and then your score increases as you correctly guess the word of the person who draws the word.

As your score increases, it rises your ranking against other players and then you can become a leader in the game. In this game, everyone is equal, but more knowledgeable players can earn more points. In addition, this game is quite a fun and educational game. While playing this game, children can both have fun and learn new words. The most popular language in the game is English and is preferred by people who want to improve their language. There is also skribbl io mod that gives some extra features to players. 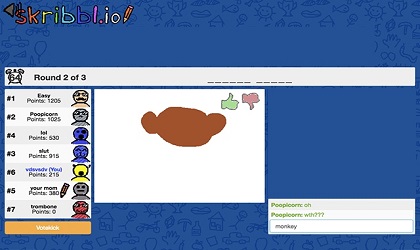 Skribbl.io Mods 2019 (needs tampermonkey or others below)

The Fundamentals Of Skribblio Bot

We use cookies to ensure that we give you the best experience on our website. If you continue to use this site we will assume that you are happy with it.AcceptSee Detail